From Dogma to Data: Exploring How Case Law Evolves

The project was led by Professor Henrik Palmer and was funded by the Free Research Council. The project began December 1st 2014 and ran to November 20th 2017. 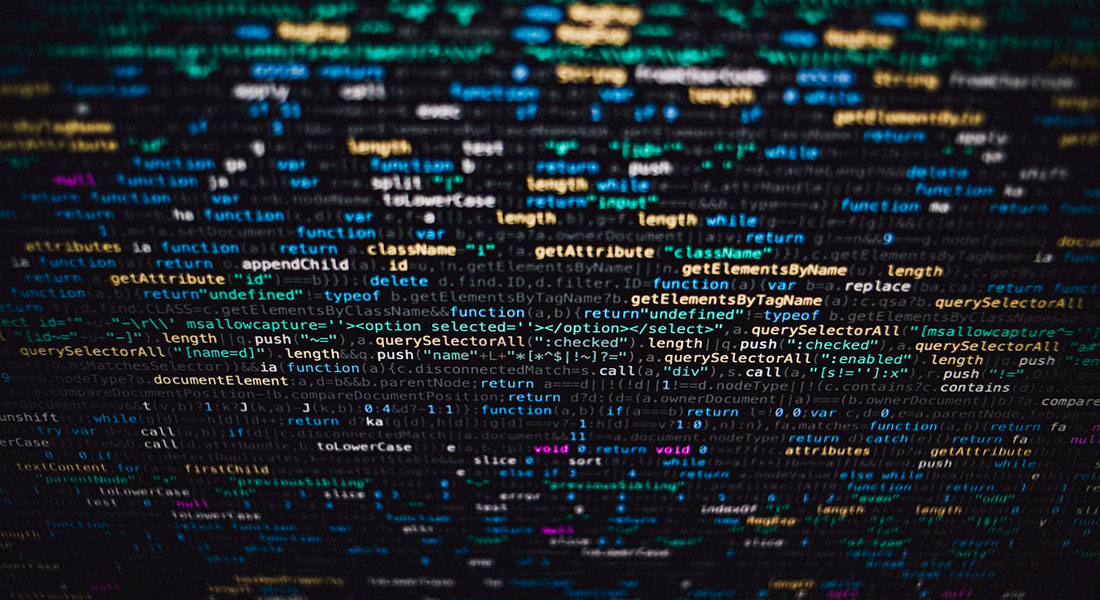 The project investigated how case law evolves, in a new empirical way. Hopefully, this would provide a better understanding of how the courts work.

When describing the current legal position of a certain area, the common practice has been to use case law to show which laws apply to this area in particular. However, a complete analysis of the rulings from the courts was rarely or never available. This was in part, due to the massive amount of case law. It was simply impossible for one person to read, analyze and systematize all the rulings.  The consequence of this was that the descriptions of legal positions often would be based on subjective choices in terms of what case law was included and what was left out.

However, by starting with the newest developments in automated processing of textual contents, together with network analysis of legal texts, it had become possible to systematically analyze all rulings given by a specific court. In doing so, it was now possible to get a completely new empirical view of what types of cases a court decided, what was decisive in the cases and how the case law had evolved over time.

Based on a case study of three selected international courts, the project would create a database, which would be the base for communicating far more extensive knowledge on the way the courts work, than we were used to.

This created opportunities for lawyers, as well as ordinary citizens, who would now be able to gather information on the courts case law much faster, than they could before. This would strengthen the rule of law in society, as well as contribute to better legal research and legal education.

From Dogma to Data was part of the network NoLesLaw. Read more about it here.

The project has had high impact on legal research, both in Denmark and internationally, some impact in the field of applied network science and it has had societal impact through the use of its research in the context of legal practice. Overall, the projects research is likely to be picked up by future researchers and possibly also in the emerging business community of legal tech. The project will thereby have had a longstanding impact that is both scientific and societal.

Read more about the project results