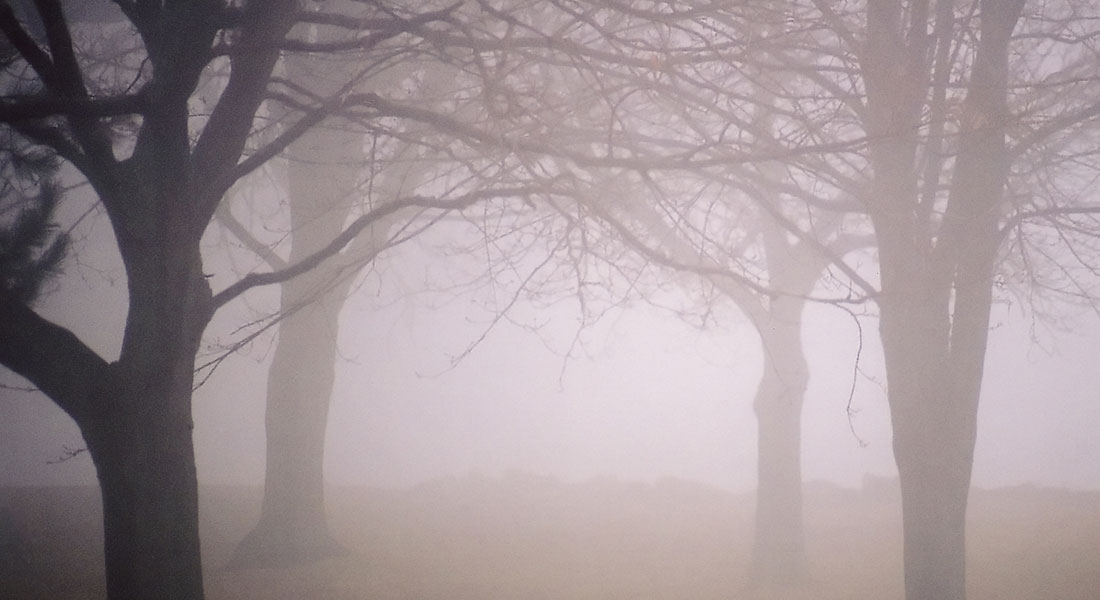 Second ECTPIL and iCourts Conference, to be held 19–20 May 2022 at the University of Copenhagen

Reality and realism are two important topics in 21st century theoretical thought about international law. Theory must, one argument goes, remain connected to the reality of the law – the real law – in order to be relevant to the practices and arguments of lawyers. Various shades of (international) legal realist argument vie with approaches foregrounding empirical aspects and methods to find out about the law and how it is ‘lived’. Both acceptance by peers as well as research funding is dependent on fulfilling the requirement of ‘interdisciplinarity’, which often focuses heavily on the socio-empirical over normative aspects of law. The philosophy of legal science or theory of legal scholarship (Rechtswissenschaftstheorie) has a lot to say about such arguments and requirements, both in its deconstructive and in its constructive modes. Another way of thinking about ‘reality’ is the way in which international legal theoretical arguments, approaches, schools or theorems are actually used – both by scholars and practitioners. How is theory used and abused, how is it practised?

Both sets of issues concern the way in which ‘theory’ deals with ‘reality’ in one way or another. This conference is an open forum to analyse this relationship, to expose fault-lines and to explore trajectories. The Second ECTPIL and iCourts Conference will draw on these and other under-researched questions.

The Conference is organised by the TEMPTATION research project at iCourts, the Centre of Excellence for International Courts at the University of Copenhagen in conjunction with the European Society of International Law’s Interest Group on International Legal Theory and Philosophy. It is convened by Jakob v.H. Holtermann (iCourts), Jörg Kammerhofer (University of Freiburg) and Panos Merkouris (University of Groningen, IGILTP).

To watch the event online, please register here for the Zoom link.

If you have any questions or concerns, send these to michelle.kjaerulff@jur.ku.dk

Organizer: iCourts, the Centre of Excellence for International Courts at the University of Copenhagen in con-junction with the European Society of International Law’s Interest Group on International Legal Theory and Philosophy