SHIELD is a research group at the Faculty of Law, examining the topics of international economic law, dispute settlement, and policy-making. SHIELD also studies significance of economic and non-economic values in these fields. 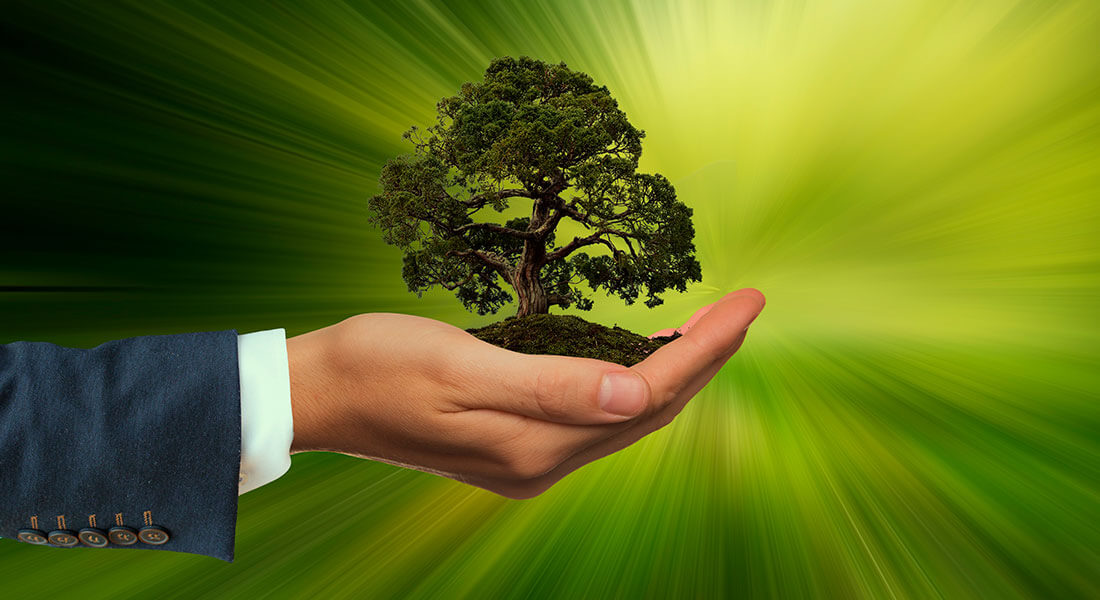 SHIELD focuses on issues of international trade, investment and commercial law, as well as dispute resolution. The Hub also examines intersections between economic and non-economic values and interests, such as environment, sustainability and efficiency, health, and cultural heritage.

In particular, SHIELD seeks to examine recent transformations of global economic governance and prospects of the multilateral legal order in confrontation with protectionist domestic trade policies; to explore changing role of IEL in the digital age and analyze how rapid developments of new technologies affect trade and investment regulations; to study goals of Denmark and other Nordic countries as well as the EU in IEL (including such issues as institutionalization of investor-state disputes and of relations with China); and to assess the impact of global initiatives in IEL onto developing countries.

SHIELD seeks to engage in an ongoing dialogue with different groups of domestic and international stakeholders, including legal practitioners and business community, public sector agencies and NGOs; as well as international and regional organizations.

SHIELD seeks to study current topics of international economic law, including international trade, investment and commercial relations, as well as dispute resolution mechanisms in these areas. It does not approach these legal matters as isolated phenomena, but as elements in a complex equilibrium, combining economic and non-economic (social, political, cultural, historical) factors. SHIELD also acknowledges the significance of values such as public interest and sustainable development in international economic law and policy-making.

Over the first two years of its existence, SHIELD will focus on global economic governance and transformations of legal mechanisms in this field. It will particularly closely examine the role of Denmark and the EU in these developments, as well as their consequences for the Danish society, industry and public sector institutions.

In particular, it will address the following research topics:

Target group: the IBL Summer School is aimed at legal and business practitioners, as well as professionals from the public sector facilitating international trade, and students of final years with established interest in cross-border commercial practice.

The upcoming third edition of the Forum, “China and the EU in the Digitalized World”, will take place in April 2020. With China aspiring to become one of the world’s leading legal and political actors, bolstered by its ever-growing role in IT, digitalization, technology and innovation, the time is ripe to explore China’s role on matters related to digital domains, their legal and political consequences, and their societal impact in Europe and Denmark.

First edition of the Forum took place in January 2018 and was organized by Joanna Lam and Wen Xiang, with the theme “China in International Economic Dispute Resolution”. It was supported by Dreyer Foundation, ThinkChina.dk, research centers iCourts and CORA (Faculty of Law, University of Copenhagen); Renmin University, Beijing, the Transnational Dispute Management Journal, as well as the Danish Ministry of Foreign Affairs and the Embassy of People’s Republic of China in Denmark.

In 2019, building upon the success of its first edition, Lam and Xiang, with the addition of Günes Ünüvar (iCourts) organized the second edition entitled “China, Sustainable Development, and Policy-Making” supported by Dreyer and Carlsberg Foundations, iCourts, Renmin University, ThinkChina.dk, as well as the Danish Ministry of Foreign Affairs and the Embassy of PR China in Denmark.

The events garnered broad participation by Danish and international stakeholders from the academia across a variety of disciplines (from architecture, sociology and law to engineering and food security), as well as private and public sector (including Danish, Chinese and EU institutions). It has demonstrated the existence of remarkable interest of the Danish society in trade and investment developments related to China. It also highlighted global interest in Denmark in this context, evidenced by a broad variety of ethnic, cultural, and professional backgrounds represented at the conference.

Project funded by the Danish Ministry of Higher Education and Science.

See all past events