Rethinking the role of courts in civil dispute resolution

The aim of this project is to develop legal theory on the public policy-implementing role of national courts in the three forms of civil dispute resolution which can eventually provide private actors with access to state enforcement, namely civil litigation, arbitration and mediation. 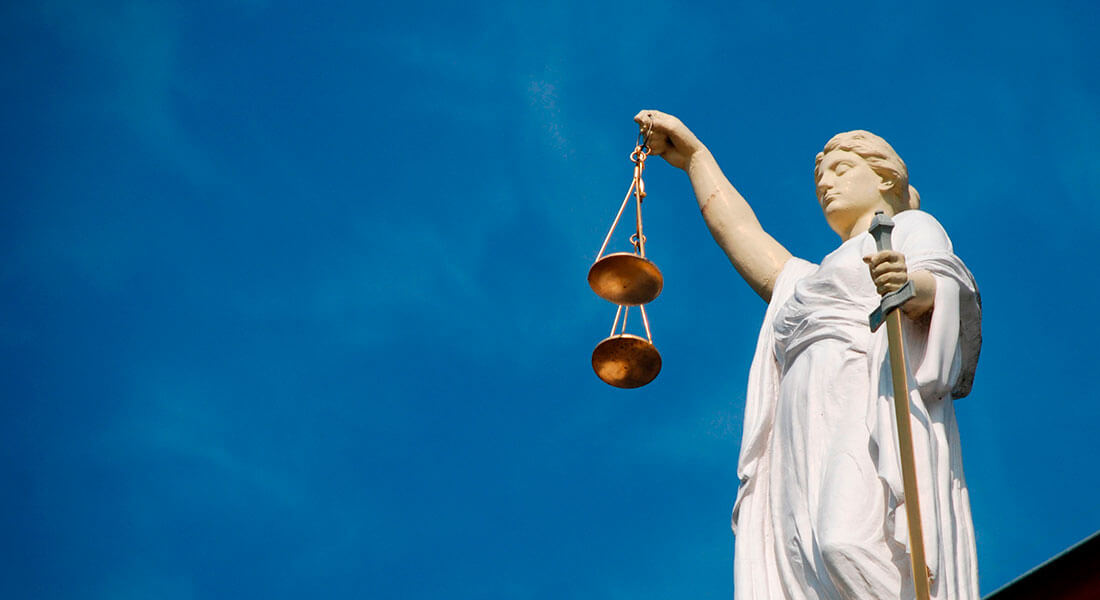 The project will improve our understanding of the role of courts as gatekeepers of access to court and state enforcement for private actors, which is fundamentally important to understand the interplay between state legal orders and private ordering in the age of globalization. We expect that the project findings will also minimize legal uncertainty and improve the basis for legal development and policymaking in this field.

In civil dispute resolution, the right to a fair and public hearing within a reasonable time by an independent and impartial tribunal established by law is a fundamental aspect of safeguarding access to justice under the rule of law. In recent decades, we have witnessed an increasing use of consensual arbitration and mediation as private and usually confidential alternatives to civil litigation in public courts. Recent research even suggests that arbitration (instead of civil litigation) should become the default mode of dispute resolution in transnational commercial disputes.

Under the New York Convention 1958 and the newly enacted Singapore Convention 2019, national courts must generally recognize and enforce arbitral awards and mediated settlement agreements, but courts may also perform some judicial control of the arbitration/mediation procedure and its outcome. This development and the increasing focus on arbitration and mediation as alternatives to civil litigation raise important questions in law concerning the role of courts as gatekeepers of access to court and state enforcement for private actors. A question of particular importance in this regard is the public policy-implementing function of courts when it comes to preventing certain outcomes or safeguarding the fundamental procedural guarantees enshrined in ECHR art. 6. How and to what extent shall courts in the three forms of civil dispute resolution safeguard such specific rights and obligations from state legal orders, whether substantive or procedural, irrespective of the will of the parties, before providing them with access to state enforcement? This question has become fundamentally important for understanding the role of courts and the interplay between state legal orders and private ordering in the age of globalization. Yet, legal scholarship generally analyze the public policy-implementing role of courts in civil litigation separate from the similar role of courts in arbitration. With the Singapore Convention (2019), new (but similar) questions arise with regard to mediation. In all three areas of law, these questions are controversial and subject to significant legal uncertainty.

The hypothesis in this project is that the public policy-implementing role of courts in all three types of civil dispute resolution is essentially based on the same legal reasoning, and that a coherent analysis of this role of courts “across” the three types of civil dispute resolution can provide significant and valuable insights for developing existing legal theory in this field.

Sub-project: The role of courts in safeguarding public policy in arbitration

This sub-project analyzes different models for defining the role of state courts when it comes to protecting substantive public policy in disputes submitted to (commercial) arbitration. This sub-project was launched in 2021.

Phd Project: The role of courts in safeguarding public policy in civil litigation

The PhD project will be launched in the Autumn 2021.

For a general introduction to this research project, see