Public employees constitute a major and important part of the overall Danish labour market and face a range of challenges. WELMA focuses on politicization of public employees in various ways, such as a more politically led collective regulation of labour law, where the state acts in a dual role as both employer and political decision maker. 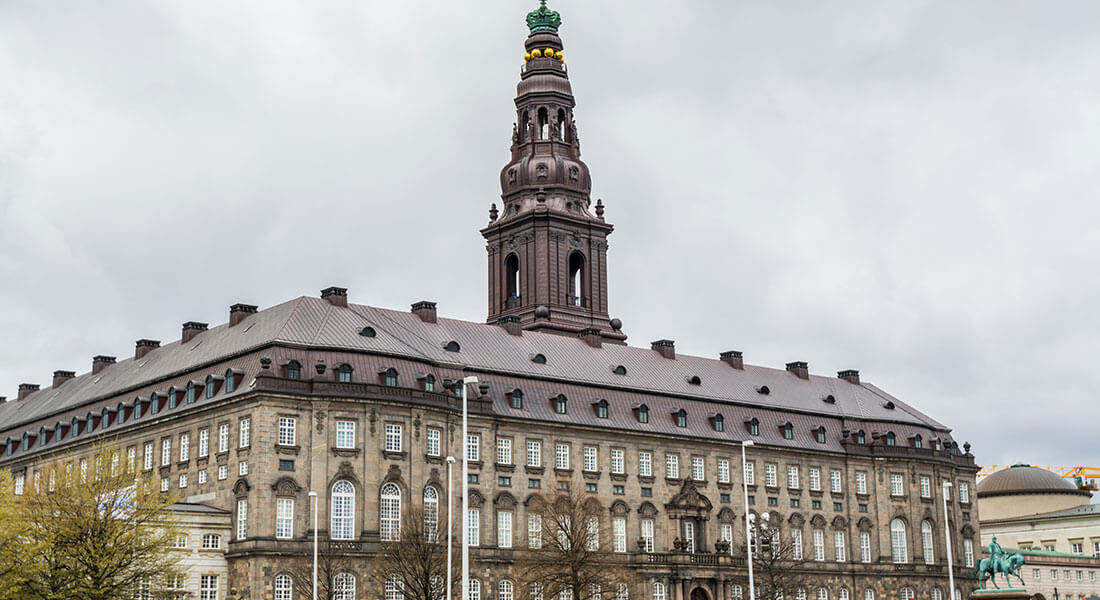 Public employees are facing many challenges as a result of digitalization and other changes in the public labour market, such as streamlining, privatization and new forms of management. From a legal point of view, the public labour market is also challenged by the fact that the legal regulation of public employees and civil servants is multi-layered. There is a need for legal research with a broad and unifying focus, and WELMA will approach this from both a public and private law perspective.

WELMA participates in a research project funded by the Independent Research Fund Denmark (DFF) on politicization of public servants in both state administration and municipalities entitled ’Civil servants norms of Danish state bureaucracy’.

Many of the ‘scandals’ in Danish public administration that have been subject to commissions of inquiry in recent years are linked to the fundamental issue of politicization of the tasks of civil servants. Among other issues, the project will shed light on the norm of obedience and the norm of truth.