Political turmoil in terms of populism, weakening of courts, surveillance, financial crimes, and lack of transnational solidarity challenge democracy. These phenomena may affect the nation states, international organizations and international law while challenges of health and climate  crises may at the same time demand global cooperation. 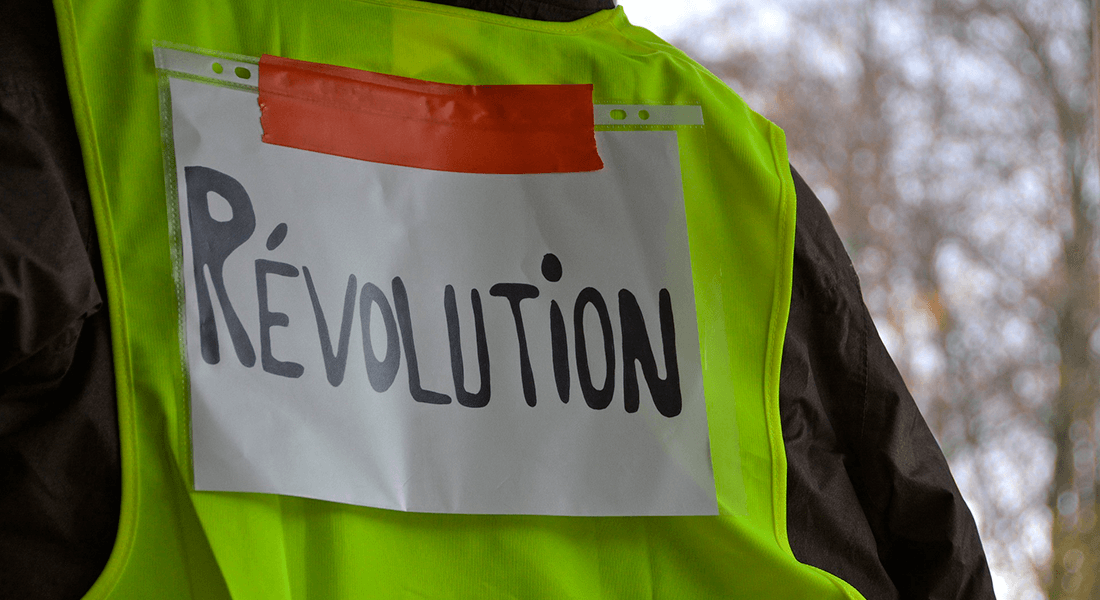 In Europe, as well as in the rest of the world, political turmoil is taking place to a degree not witnessed for decades. Compared to the situation just a decade ago, democracy appears to be dramatically challenged. Populism, weakening of national and international courts, digital surveillance, financial crimes, lack of transnational solidarity - and often a combination of the mentioned challenges – may constantly put democracy under pressure. It may be claimed that nation states, international organizations such as the European Union, and international law more generally, are strongly affected by these phenomena.

At the national level, populist governments especially appear to be weakening courts, the free press, and the protection of rights. Citizens are increasingly coming under severe surveillance and control in their daily lives, which appears to be strengthened by digital advances. However, across the globe, citizens are also striking back more than ever. On an additional level, democracy is also likely to be challenged by cross-border financial crime and corruption.

Moreover, the challenges of climate change and need for improved protection of the environment are emerging as a central concern bringing to fore the urgent need for political action. However, this will depend on democratic support both at the national and European/international level which at present appears not to exist at the requisite level. Hence, the protection of the climate and the environment as well as the combating of financial crimes are challenges, which are likely to demand an international (preferably global) cooperation. However, in a world where self-interest is strong, at present such cooperation appears to be a difficult task.

In Europe, challenges such as the financial crisis and the migration crisis have created a North/South and an East/West divide. The populist movements in Eastern Europe have challenged some of the main principles of the European Union such as the rule of law and independent courts.

The European Union too hasn’t been immune to the influences of the aforementioned trends. Several of its Member States appear to be increasingly focusing on themselves and embracing populism. Moreover, the European Union will face a significant challenge in the form of the continuation and consequences of ‘Brexit’, which may also stem from a lack of a solidarity with the EU. Certain ‘regions’, such as Scotland and Catalonia (and also e.g. Greenland and the Faroe Islands), contain strong forces of separatism from their ‘mother countries’.  A certain degree of instability within the European Union is palpable. Generally, this also challenges the strength of its democratic structures.