The Nordic Network on Climate Related Displacement and Mobility brings together scholars, practitioners and stakeholders, to contribute to policy and regulatory questions associated with climate change related displacement as it impacts this region. By drawing on the Nordic experience, and putting this into a context of global trends, the Network highlights a specifically Nordic angle which will contribute to questions of immediate relevance to the governance of a global challenge. 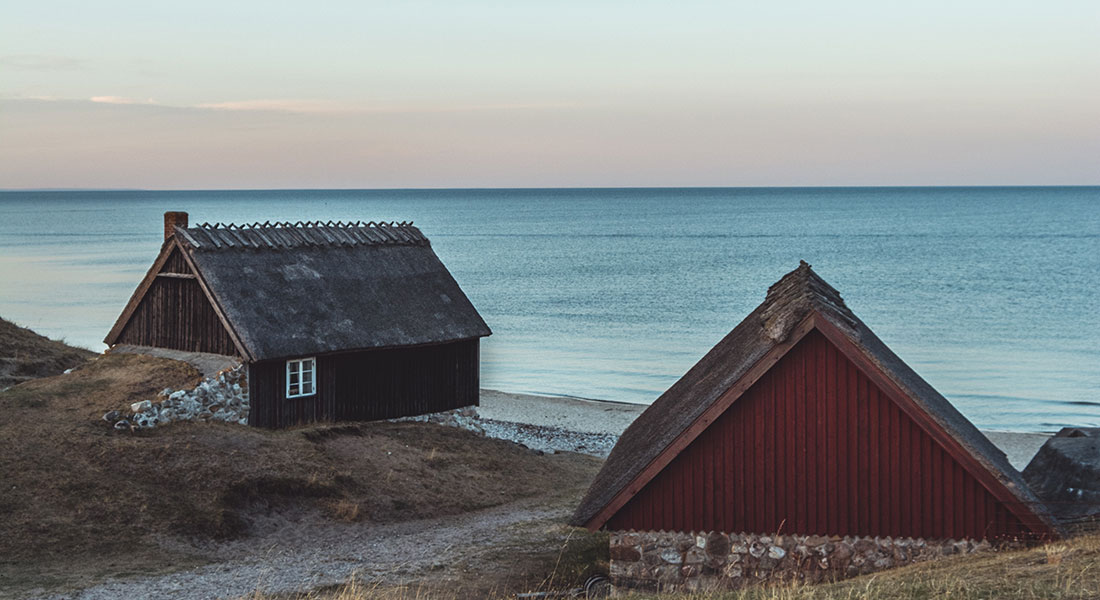 Research into climate change and migration from a legal and policy perspective is in its fledgling stages in the Nordic region with only a few researchers focused specifically on the issue, and more working at its edges, but without a central hub to coordinate those efforts. This is the gap that the Nordic Network on Climate Related Displacement and Mobility fills.

More information under the workshops tab or read the full call.

Academic discussion of the legal and policy response to climate related human mobility has paid particular attention to whether the existing international, regional and national legal regimes adequately protect threatened communities. Understandably, that research has tended to focus on law and policy in the places where people are especially vulnerable to climate-related harm: the Global South. The consequence of this, however, that important questions remain for the Nordic region including how climate change might impact human mobility, and, relatedly, what legal and policy options might offer the most effective responses. This Network was established to address this research and policy gap.

The unique biophysical, legal and socio-political characteristics of the region justify independent attention. The impact of climate change in the Nordic region is both important and unique. Intense rainfall combined with faster than usual snowmelt increases the frequency of rock falls, debris flows and avalanches in mountainous areas. Flat plains are likely to suffer from a greater frequency and intensity of rainfall causing flash flooding, and an increase in storm surges can be expected to impact north-western Europe, including Denmark, while summer wildfires in Sweden are becoming increasingly regular. Climate change also disrupts fragile ecosystems in the Nordic Arctic Region, including the Faroe Islands, Iceland and Greenland. The resultant imbalance in biodiversity and weather cycles have corollary impacts on human populations and contribute to existing pressures on indigenous life and livelihoods.

At the same time, the Nordic region has seen a 16% increase in population from 1990 to 2017, primarily from net migration (Nordic Council of Ministers 2018). The number of people moving into the region intensified in 2015-2016 when the entire European region experienced a surge in people seeking international protection. During this time, Sweden and Finland had legislation that extended refugee-type protection for ‘environmental catastrophe’ (Swedish Aliens Act 4 kap 2a §; Aliens Act (Finland) s 109(1)). However, both countries suspended these laws amidst the swell of new migrants. That laws were introduced but later repealed serves to highlight that there is a need for research-based policy to ensure Nordic preparedness for the inevitable future climate change related human mobility.

The Network will institute mechanisms for disseminating general information, identify research gaps and develop proposals for future research relating to climate related displacement and mobility in the Nordic Region. These objectives will be further advanced through two workshops, one in 2020 and the other in 2021 drawing together scholars and practitioners to advance Nordic research collaboration on the nexus between climate change and human mobility.

The second workshop of the Nordic Network on Climate-Related Displacement and Mobility will take place on 8-9 December 2022 hosted at the Raoul Wallenberg Institute in Lund Sweden. Abstracts are due 20 September. Read the full call (pdf) for instructions on putting forward your abstract. This workshop will continue and broaden discussions initiated in the first workshop in 2021 and aims to bring together a select group of scholars interested in contributing to an edited volume that will articulate an interdisciplinary empirical and theoretical research agenda. Routledge has confirmed their interest in publishing such a volume.

The Network held a previous workshop on 16 September 2021 with contributions from different disciplines and perspectives from across the Nordic region and abroad. The agenda for the workshop appears here (pdf).

The videos below are two key interventions recorded on the day. The first is Robin Bronen, Executive Director at the Alaska Institute for Justice, in discussion on best practices for planned relocation in the context of climate change in Alaska for Indigenous Peoples. The second is from Ben France-Hudson, Principal Analyst, New Zealand Ministry for the Environment, who outlines how planned relocation is being approached under new climate adaptation policy and legislative measures under development.

Our next workshop will be held in 2022. Monitor this website for news and the call for papers. In the meantime we are preparing an edited volume on approaches to climate change related displacement and mobility in the Nordic region, please be in touch if you are interested to contribute.

The Nordic Network on Climate Related Displacement and Mobility was established in late-2019 with funding provided by the Joint Committee for Nordic Research Councils in the Humanities and Social Sciences (NOS-HS). The funding supports two workshops which will be held over the course of 2020-2023, with further funding being sought to extend the life of the Network beyond the grant period and to support other relevant events.

The Nordic Network on Climate Related Displacement and Mobility  has received funding from NOS-HS - Joint Committee for Nordic Research Councils in the Humanities and Social Sciences.