Is Putin a lawful military target? 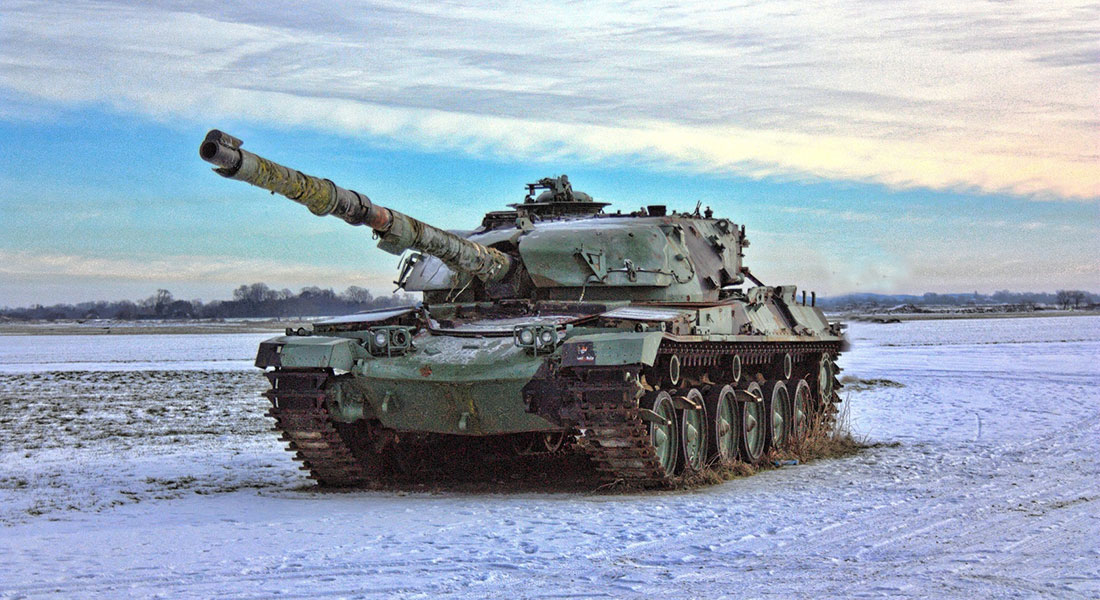 Russia's invasion of Ukraine gives rise to questions about the sustainability of the international legal system. When a permanent member of the UN Security Council, on the basis of manifestly unfounded accusations of genocide, violates one of the most fundamental rules – the prohibition against the use of force against another sovereign state – the entire international legal system is challenged.

1: Can Russia's invasion of Ukraine be described as 'humanitarian intervention'?

Reason: There is no reliable evidence that Russia is right in claiming that Ukraine is committing genocide. Therefore, Russia has no basis for arguing that the invasion is a humanitarian intervention.

Answer: No, it probably isn’t.

Reason: Currently the most widespread perception among states and experts is that humanitarian intervention is not legal. For example, the legality of NATO’s bomb campaign in Kosovo in 1999 can also be questioned.

3: Is Putin a lawful military target?

Answer: Yes, it can be, for example, if the bombs are used in cities where there are civilians.

Reason: A weapon must be able to comply with the so-called principle of distinction in international humanitarian law in order to be legal. In short, a distinction must be made between civilian objects, which, as far as possible, must be protected, and lawful military targets that may be attacked. If you carry out an attack in a way that does not comply with this principle, it may be a war crime.

Both vacuum bombs and cluster munitions cause so much destruction that they are difficult to reconcile with the principle of distinction when used, for example, in cities where civilians are present. Cluster ammunition is further problematic because it often leaves unexploded elements on the ground, which can be of great danger to the population for many years into the future.

Answer: No, but the images may constitute violations of international humanitarian law.

Whether there is a violation of international humanitarian law depends on an assessment of the individual images in each specific case. It is unlikely that the violations are so severe that they constitute war crimes.

6: Is it possible to throw Russia out of the UN?

Reason: The UN Charter provides an option for expelling states from the UN. However, in all cases, this calls for the Security Council's involvement, and as you know, Russia has the right of veto as one of the five permanent members. There are no procedures in the UN Charter by which Russia’s of the right of veto can be removed. However, the UN General Assembly has the power to decide who is the legitimate representative of a state. The ‘credentials process’ approach was brought into play in 1974 to exclude South Africa from the UN's work because of apartheid.

Reason: Facilities and installations containing hazardous forces, such as nuclear power stations, are covered by special protection rules. A nuclear power plant must therefore not be attacked, even if it can constitute a military target, if the attack can cause the release of the dangerous forces resulting in serious losses among civilians. The ban is not absolute, but the very narrow exceptions do not seem to be relevant in the current conflict. This is why Russia's attack on the Zaporizhzhya station appears to be a breach of the laws of war.

8: Is it a war crime to attack ‘humanitarian corridors’?

Answer: Yes, it usually is.

The establishment of humanitarian corridors and the necessary cease fires are not directly regulated by the laws of war. But such initiatives may be very well suited to the implementation of several of the demands made by international law on the warring nations. Among these requirements is that civilians must not be attacked and generally must be protected from the consequences of the war. In addition, the laws of war require that the parties ensure free and unhindered access to emergency assistance and emergency workers for people in need. Finally, it is forbidden to use starvation of the population as a method of fighting. All these requirements can be accommodated through the establishment of a ‘humanitarian corridor’.

Several media have reported that Russia has mined humanitarian corridors. If this information proves to be correct, it is an obvious breach of the requirement for precautionary measures in relation to civilians, as well as the principle of distinction mentioned above.

This Q&A has been prepared on the basis of the research group InterMil’s updates from 4 and 10 March. InterMil, which is short for International Law & Military Operations, conducts practice-based legal research and research-based public-sector consultancy in the field of military studies. The InterMil project has been established by an agreement between the Faculty of Law (in collaboration with the Royal Danish Defence College) and the Centre for Military Studies at UCPH as part of the implementation of the defence agreement 2018-2023.

InterMil will regularly provide updates on more of the central questions that arise in connection with the war in Ukraine.

Get answers to 10 basic questions about international law (In Danish)