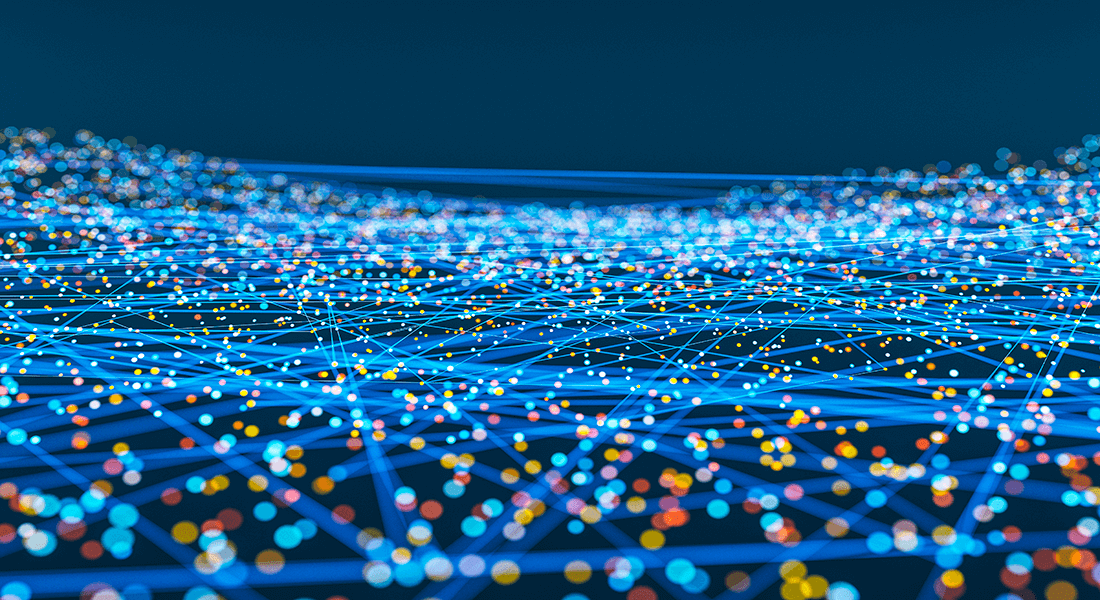 About the research group

The purpose of the AI LeD Research Group is to explore and address the legal, regulatory, governance and policy questions arising from Artificial Intelligence (AI) as a technology, and from the continued deployment to- and application of these technologies to various domains of human activity. As such, there are obvious overlaps with the Faculty’s emphasis upon digitalisation, but the aim of this research group is to go further to confront the next generation of transformational legal questions arising from AI and other emerging technologies.

There is simply a compelling amount of legal research that needs to be done in this area. AI is plausibly an interruptive, and potentially a disruptive force for the law. Legal scholars must begin to consider both how the technology must conform to legal requirements, but also even which legal fundamentals might have to be reconsidered in light of what AI reveals in the organisation of society through to individual rights. Thus, insofar as AI grants us an alternative vantage point for examining legal principles and processes, it provides a valuable opportunity not only to buttress the existing legal constellation, but also an opportunity to rethink and improve extant legal systems. This opportunity at improvement is crucial here: what AI systems flag up as anomalies or produce as outcomes often is a reflection of human and societal bias. Rather than demand that we correct the AI systems to prevent such things in the future, legal scholars should exploit this rare insight in addressing the underlying point of friction or controversy.

There is a wide spectrum of effects at the interface between AI and the law. While we would accept projects broadly situated at this interface, ideally the threshold would be that of ‘legal disruption’ for projects to be conducted within this Group. It is this potential for artificial intelligences to disrupt legal principles, processes and procedures that forms the focal point of evaluation and examination in this Group. Legal disruption forms the filter through which the issues embraced in this Group percolate through: artificial intelligences, or their manifestations, which are capable of fundamentally displacing legal presumptions or systemically distort the functioning of the regulatory system will be considered primarily. Thus, artificial intelligences and their manifestations must raise structural or systemic challenges to governance to be included as a project within this Group. This is a necessarily high threshold, but in order to test whether an artificial intelligence or its impact passes muster, we will of course also discuss issues which might ultimately fall short.

Given the emphasis upon legal disruption, this Group constantly aims at a dynamic target: as legal and policy responses to challenges posed by artificial intelligences are overcome or otherwise settled, these issues lose their disruptive effect and fall out of the ambit of this Group (much like AI is a moving target, with problems such as chess, vision or translation – which were once considered ‘benchmarks of intelligence’ – being dismissed as ‘mere computation’ once they are conquered by computers). What loses controversy also loses interest for us. But the vantage point granted by legal disruption offers a mix of horizon-scanning for the next generation of challenges, and a measure of foresighting future issues which we will be able to prepare law and policy responses. As such, the perspective in this Group celebrates the unknown and the incomplete, as a way of formulating more robust and resilient regulatory models as a response to these brilliant technologies.

The intersection between AI and the law broadly comprises of three clusters of issues:

Existing projects of the Research Group include:

Centre for Advanced Studies in Biomedical Innovation Law (CeBIL)
AI-LeD is also collaborating with CeBIL, given the close alignment of our research areas. Their emphasis is placed upon the legal and ethical questions raised by black-box precision medicine, as CeBIL director Timo Minssen describes:

At our Centre for Advanced Studies in Biomedical Innovation Law (CeBIL - www.cebil.dk ), we work with a great variety of projects at the interface of AI and the Health & Life Sciences. The project range from smart clinical trials data and healthcare with the internet of things (IoT), such as smart pills and health apps, to the uses of AI and blockchain technology in precision medicine and open innovation.

This is perhaps best illustrated by our collaborative project with the Petrie Flom Center at Harvard Law School on black box precision medicine (PMAIL). Black-box precision medicine is an exciting new frontier in health care diagnostics, harnessing the power of big data and AI.  In black-box medicine, machine-learning algorithms and artificial intelligence examine newly available troves of health data, including genomic sequences, patient clinical care records, and the results of diagnostic tests to make predictions and recommendations about care. An algorithm may be “black-box” either because it is based on unknowable machine-learning techniques or because the relationships it draws are too complex for explicit understanding.

CeBIL’s and the Petrie Flom Center’s PMAIL project will provide  a comparative analysis of the law and ethics of black-box precision medicine, explaining the shortcomings of the current innovation policy landscape in Europe and the US, and providing a comprehensive examination of various policy options to better harness the potential of black-box medicine.  It will be a major initiative, spanning five years of study. For further information on the project, see: http://petrieflom.law.harvard.edu/resources/article/petrie-flom-center-launches-pmail-project.

See all past events