The Impact of Digitalization on Constitutional Law 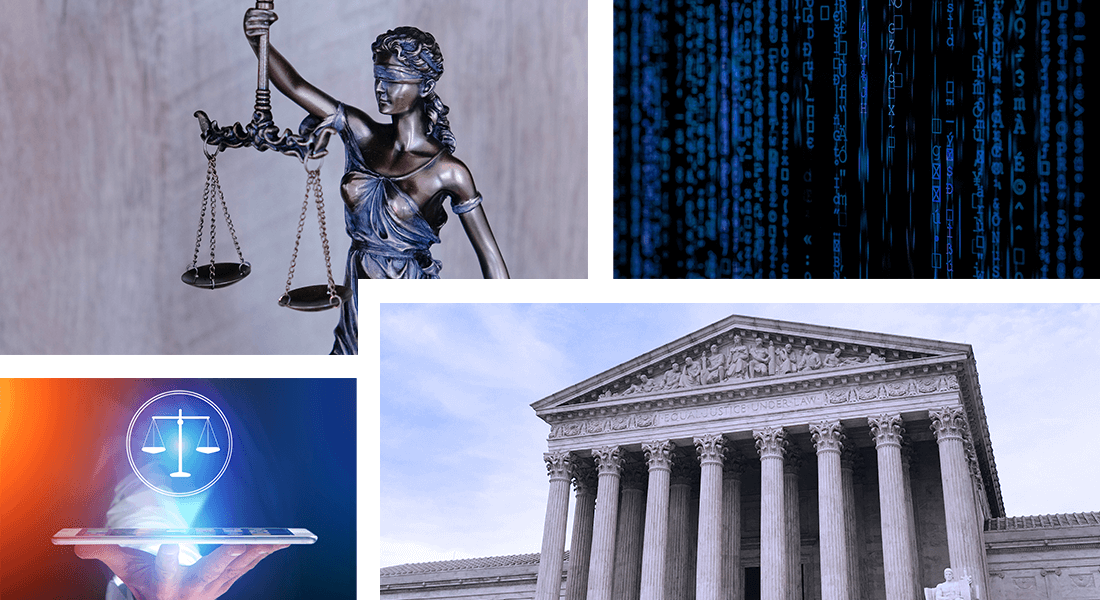 Organized by the International Association of Constitutional Law (IACL), the Centre for European and Comparative Legal Studies (CECS), University of Copenhagen, and the Nordic network CONNOR 2030.

About the Round Table

We live in the era of digitalization and this has an immense impact on Constitutional Law. Fundamental principles such as rule of law, legal certainty, and democracy are challenged. New rights such as the ‘right to be forgotten’ and data protection appear. The institutions, their competences and separation of powers are affected by these developments. The preconditions of Constitutional Law and the context in which it functions are changing. Furthermore, digitalization prompts new research methods.

While a critical approach to many of these developments might seem adequate, things are more complicated and not necessarily ‘black and white’. Positive and negative affects go hand in hand in the world of digitalization. For instance, the internet might be said to strengthen participatory democracy and transparency. However, if misused for instance through fake news, the internet can also undermine democracy and transparency. Legal decisions made by computers might provide a high degree of predictability and legal certainty. However, in order to facilitate coding of administrative systems that can perform semi- or fully automated legal decision-making, legislation needs to have few exceptions and little discretion and this might in the eyes of a lawyer seem like a challenge to a just legal system which recognizes diversity and aims at delivering the best possible legal decisions for each individual. Algorithms may ideally prompt equality in administrative decision-making, however such systems have in reality proven to be biased. Furthermore, they often suffer from the ‘black box’ problem, which means that such systems cannot provide sufficient explanations for legal decisions. Yet another example is the fact that while algorithms might secure predictability and legal foreseeability in legal decision-making, human judges might enjoy a higher legitimacy in the eyes of the citizens because they lend a human face to the law. Philosophers such as Hannah Ahrendt and Emmanuel Lévinas would claim the importance of the judge and the individual meeting each other face to face.

More generally, digitalization also affects the way we research Constitutional Law on the one hand because it opens up new possibilities and research tools such as quantitative big data studies and social network analysis, and on the other hand because research on digitalization calls for new interdisciplinary research methods.

Tania Groppi: The impact of digitalization on the use of foreign precedents by Constitutional Courts (pdf)