CANCELLED The Europeanization of Arbitration

This event has been cancelled! 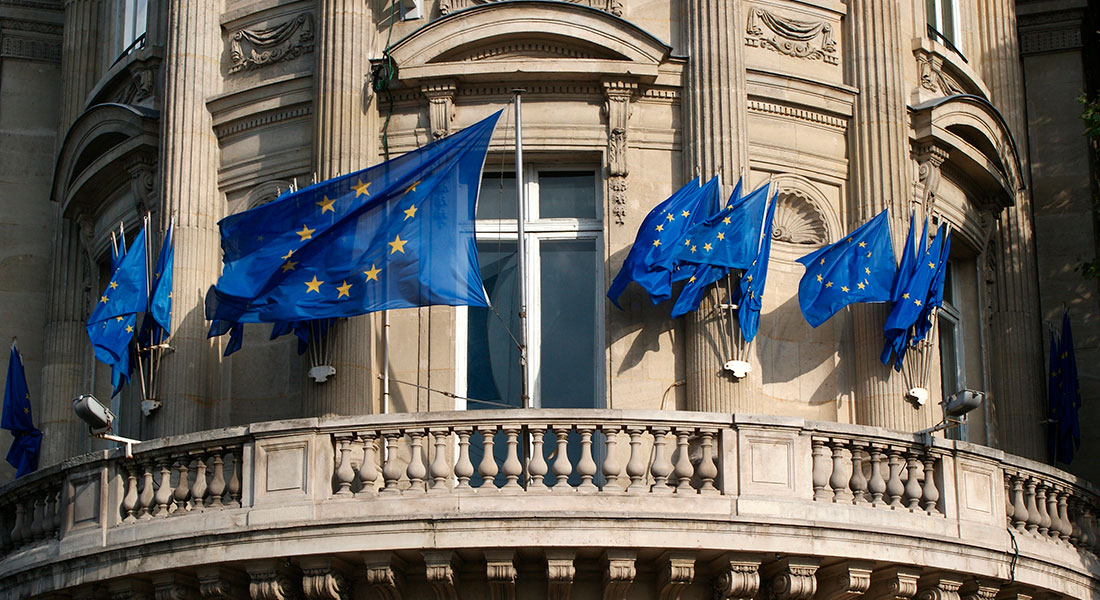 In recent years, the Court of Justice of the European Union and the European Court of Human Rights have decided an increasing number of cases that have raised issues concerning the impact of EU law or Article 6 of the ECHR on arbitration. At this seminar, three leading experts will offer their perspectives on the current and potential impact of EU law and the right to a fair trial under article 6 of the ECHR on commercial arbitration.

For participation in the event please use this registration form no later than 30 March 2020, 23:59. Questions? Write to johan.tufte@jur.ku.dk