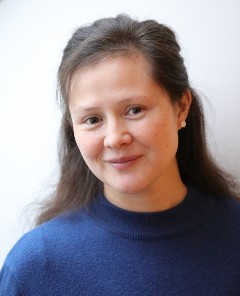 is a Ph.d. student with the The Global Sites of International Criminal Justice (JustSites) Project, iCourts. Her research focuses on justice in post-independence Timor-Leste. In the context of violations of international criminal law and international human rights law surrounding and preceding the 1999 referendum, it examines national and international stakeholders' interests in accountability, and their relative influence in shaping justice mechanisms.