The paper will introduce the research project which investigates the growing field of law of the European Union common values. It is argued that this field is currently under construction, as various EU actors continue to respond to the constitutional crisis in some Member States. In this regard, the project refers to supranational reactions to the constitutional changes in Hungary, Poland and Romania. These reactions have served as a major opportunity to further constitutionalize the rule of law as a common value in the EU. There is however a rupture detectable in the understanding of the field of values. The older constitutional conceptions of the EU have underlined the evolving tension between the supranational and national orders. In contrast, the predominant conceptions of the common values protection seem to propound the ‘emergency pragmatism’ and as such build on the discourse of enforcement, oversight and policing. The aim of the paper is to suggest a critique of such a ruptured constitutional thinking and in this context to theorize the constitutional scholarship as one of the actors who influence the current conceptions. 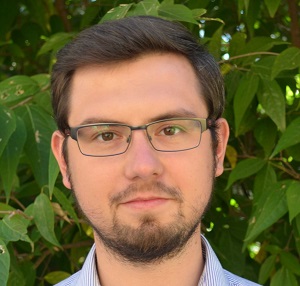 Maciej Krogel is a PhD researcher at the Department of Law, European University Institute in Florence.