The Power of International Courts 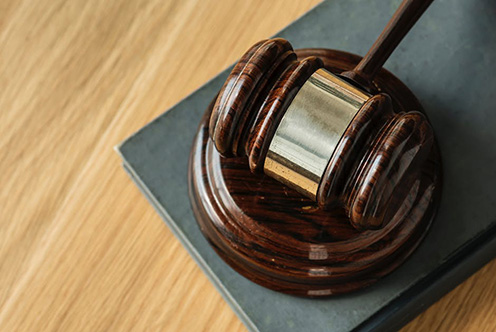 See pictures from the conference here

On 20th and 21st May 2019 iCourts is hosting its kickoff conference aimed at exploring the power of international courts in the 21st century.

Since it opened its doors in 2012, iCourts has focused on the empirical processes related to the institutionalisation, autonomisation and legitimation of international courts. 2019 marks a new year for the Centre with a new research agenda that enlarges the perspective and investigates instead the power and effects of these judicial institutions.

By involving the whole research staff of iCourts and bringing together leading scholars in the field, conference participants will:

The conference is open to everyone interested, but registration is required.

More informatioon about the new research agenda may be found here: https://jura.ku.dk/icourts/research/

The Power of International Courts (pdf)

The Conference will be held at The Royal Danish Academy of Sciences and Letters.

For participation in the conference please use this registration form no later than 10 May 2019, 12:00.