The Energy Charter Treaty between Modernization and Termination: Prospects for Danish Energy Investors 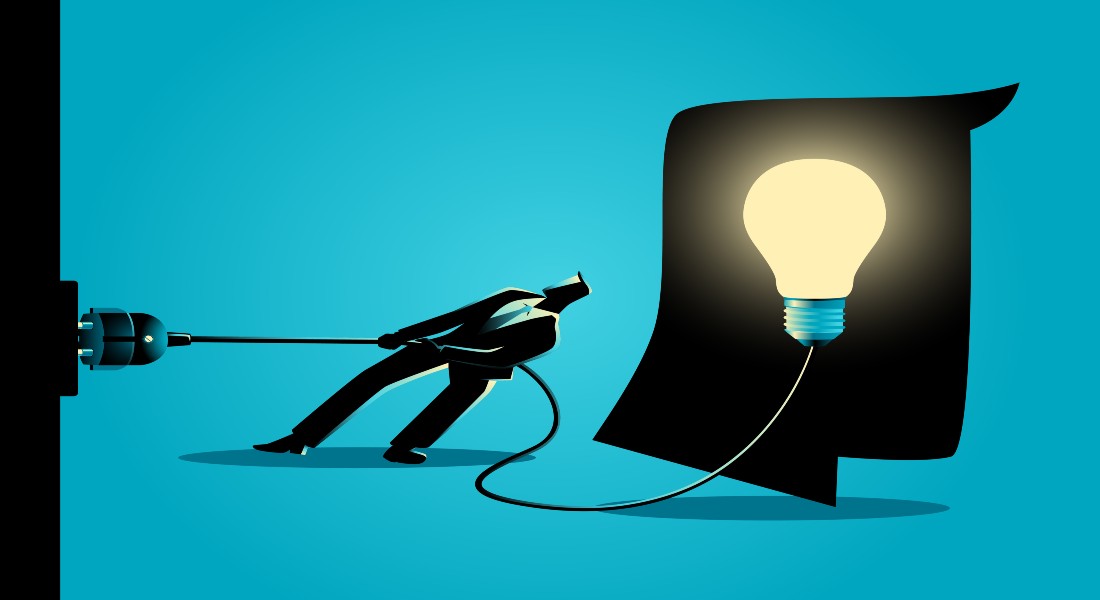 The Centre for International Law and Governance (CILG), Faculty of Law, University of Copenhagen is hosting an expert roundtable on the Energy Charter Treaty. The event is organized under the framework of the Green Corner, with the participation of CILG’s ‘Green Partners’, including stakeholders such as law firms, companies and public agencies.

Over the past decade, this treaty has played a major role in investment disputes brought by both renewable energy and fossil fuel investors. In June 2022, the Energy Charter Secretariat announced that, after long-standing negotiations, an agreement has been reached for a ‘modernization’ of the treaty, which also aims at ensuring a better alignment of the treaty with international climate commitments. However, the modernization proposal has faced criticism by both by legal scholars and several EU Member States, who have announced their intention to withdraw from the treaty.

While a final decision on the adoption of the modernization by the ECT parties is likely to take place in April 2023, this Roundtable aims to explore the prospects for Danish energy investors of, respectively, the modernization of the Energy Charter Treaty, or termination/withdrawal from the treaty.

Organizer: The Centre for International Law and Governance (CILG)