Climate Breakfast Seminar Series: Does the Land No Longer Dominate the Sea? 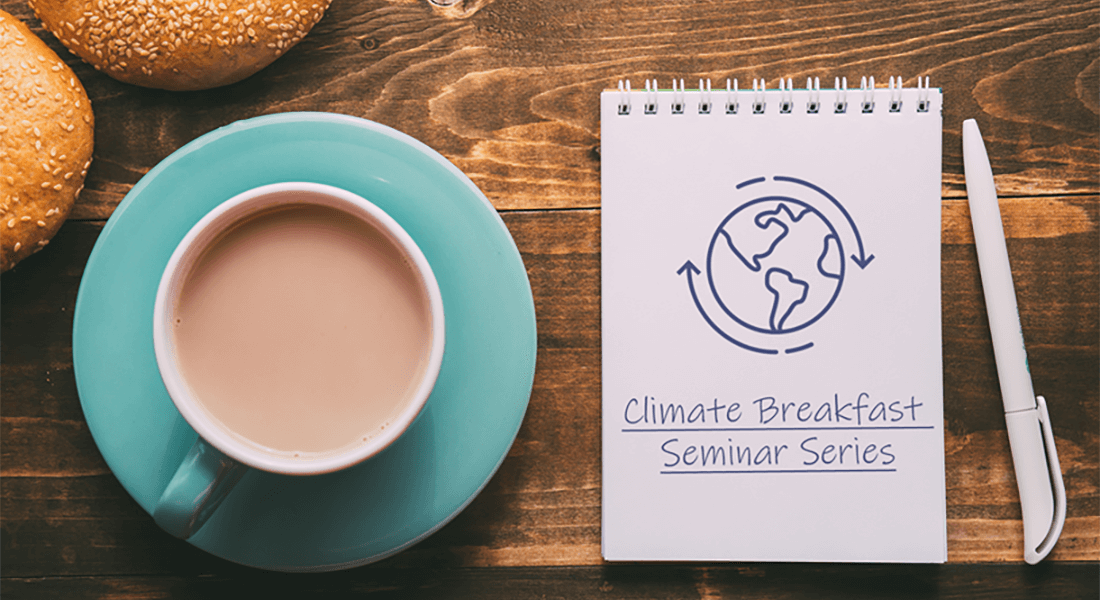 Does the Land No Longer Dominate the Sea?

The Centre for International Law and Governance (CILG), the Copenhagen Center for Disaster Research (COPE) of the Faculty of Law, University of Copenhagen, and the student association Casus Clima are happy to announce the 16th Climate Breakfast Seminar with Clive Schofield, Professor and Head of Research at the WMU-Sasakawa Global Ocean Institute, World Maritime University (WMU) in Malmö, Sweden.

A number of coastal States coastal States perceived to be especially, even existentially, threatened by the impacts of sea level rise have sought to fix their territorial sea baselines and thus the scope of their existing maritime entitlements. In particular, these States have moved to define the location of their baselines, delineated outer limits to claimed maritime zones and delimited maritime boundaries. These locations have then been publicised to the international community through declarations to the United Nations Secretary-General, communicated through the UN Division of Ocean Affairs and the Law of the Sea (DOALOS). These developments have been tracked and discussed by the International Law Association’s Committee on International Law and Sea Level Rise and are now also the subject of an open-ended International Law Commission Study Group. A key challenge for discussion in this context is that as coastlines, and thus baselines, potentially retreat landwards, a gap will develop between declared baselines and the physical reality of the coast thus opening up the question of whether the long-standing maxim that “the land dominates the sea” will still apply, something which in turn raises the potential that such declared baselines will be subject to future legal challenge. 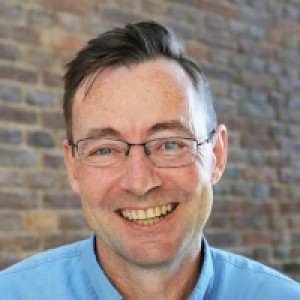 Professor Clive Schofield is Head of Research at the WMU-Sasakawa Global Ocean Institute, World Maritime University (WMU) in Malmö, Sweden. Clive is a maritime geographer and international legal scholar whose research interests relate to maritime jurisdictional aspects of the law of the sea, the determination of baselines along the coast in an era of sea level rise, the delineation of the limits to maritime claims and maritime boundary delimitation. Clive’s current research focuses on geo-legal and geo-technical aspects of maritime boundary and security issues. He has published over 200 publications including 23 books and monographs (including edited works) on these issues.

Venue: Room 7A.0.16 (Pejsestuen) and online via zoom (link will be provided upon registration)

Place: Room 7A.0.16 (Pejsestuen) and online via zoom (link will be provided upon registration)

Organizer: The Centre for International Law and Governance (CILG)