Solidarity - In a World of Constant Change 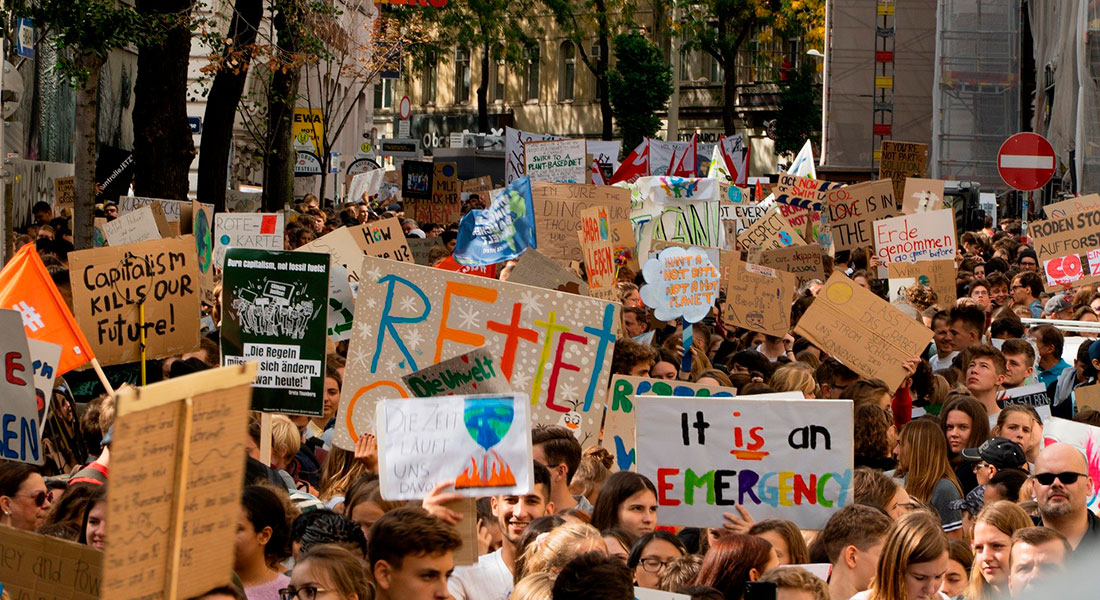 In the project ‘Transnational Solidarity. Concept, challenges and opportunities’ CECS members have carried out a comparative study by using Europe as a ‘research lab’ and trying to build general comments on transnational solidarity also outside Europe. This comparative approach is highly interdisciplinary including law, sociology, political science and philosophy. A book is published by Cambridge University Press in 2020. The topic of solidarity is explored through different approaches by the researchers of the Center covering transnational, international, European Union and global perspectives. Cohesion and solidarity in the EU has been challenged during the last decade by many factors including the consequences of the financial and economic crisis, the migration and refugee crisis, Brexit, populism, possible violations of EU’s democratic and human rights values in some EU Member States, social tourism, and lately the health crisis and the implementation of a European Green Deal. At the same time, new forms of cohesion and solidarity involving new actors appear in Europe. Cities increasingly collaborate on environmental initiatives.  In 2019, demonstrations by school children across Europe and the world for “Fridays for Future” had a considerable impact on policies, not least in Northern Europe. In 2020 the need for solidarity during the Corona crisis has not always been met by European institutions. Within the established systems, we see international courts such as the European Court of Justice and the European Court of Human Rights promote solidarity but also being challenged from national levels. CECS wants to focus on research projects that analyse and reflect on cohesion and solidarity in Europe in a legal or interdisciplinary perspective. We strive to address new forms of cohesion and solidarity driven by new actors, as well as projects, which address cohesion and solidarity within the existing institutions and legal frameworks. We are especially interested in how coherence and solidarity in Europe can be built in the future.