Humanity faces a range of challenges today: we live in a more interconnected world, where diverse cultures, languages, and belief systems collide and challenge uniform conceptions of identity. The ab(use) of limited resources have far-reaching impact, and levels of inequality are rising despite nutritional resources, availability of medicine and wealth. 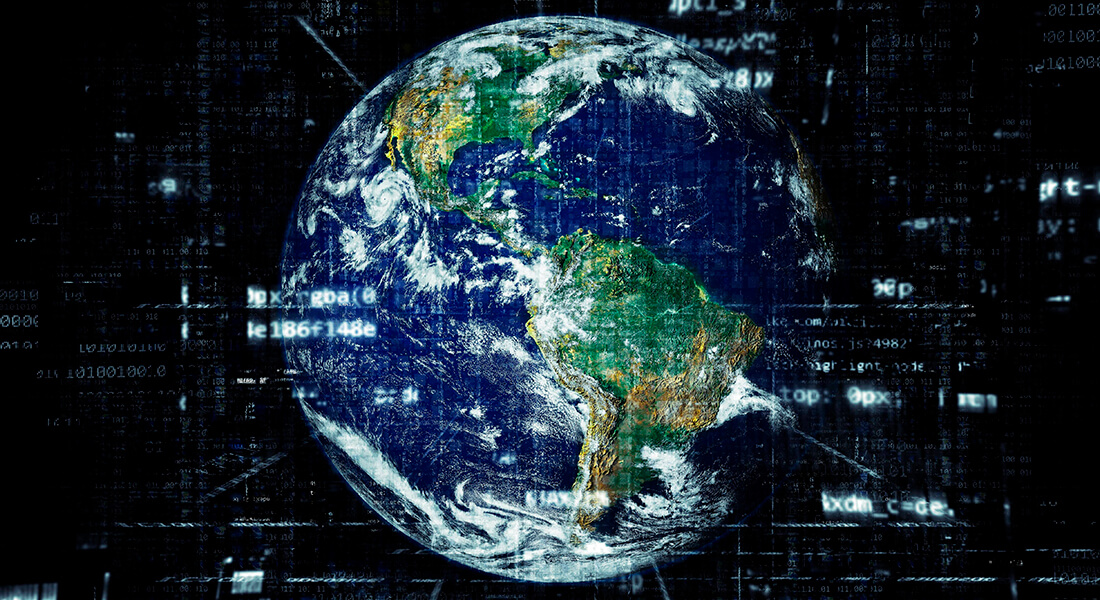 The past 50 years in particular have seen massive changes in the way we live, bringing many benefits and opportunities but also numerous challenges. We live in a more interconnected world, due to digitalisation, globalisation, migration, etc. Territorial borders are to some extent being replaced by planetary limits. Resources of the world are not unlimited and their (ab)use have far-reaching impact in time and space. Despite living on a planet that could provide for the nutritional and other needs of even the growing global population, despite the availability of medicines to treat most known health problems, and despite the wealth that economic policies have created, levels of inequality are striking. Many millions of people live below the poverty line, without access to the very basic conditions that make a dignified life possible. The gap between the rich and the poor is widening each year, also within state borders. A meshing of diverse cultures, languages, and belief systems has penetrated the societal fabric, challenging uniform conceptions of national, community, and personal identity.

This research strand explores the role of law and legal paradigms in this context of change and challenges in two ways. First, it critically explores the current situation and established legal paradigms and poses questions such as: To what extent does law and legal paradigms contribute to, legitimize, or perhaps even drive the challenges facing humanity today? To what extent are laws and legal paradigms implicated in unsustainable practices, such as over-exploitation of the economy (influencing the financial crisis), the planet (leading to a climate and ecological crisis), and communities (triggering a societal race to the bottom by outsourcing jobs to places with weaker worker protection, avoiding taxes through global operations, or encouraging populism and racism for political gains)?

Second, it explores developments that shake up existing legal paradigms, or seek to advance new ones. Under this umbrella, the questions posed include: what new assumptions and paradigms are needed to facilitate a sustainable society (ecologically, socially, and economically)? How do new legal paradigms come about and gain a foothold? Examples include changing ideas about humanity’s relationship to animals, trees and the other beings we co-exist with. In that regard, the development to recognise nature as a legal person, and to grant legal rights to Nature is an example. Another example is the ongoing debate about human rights and whether new paradigms should replace them (e.g. in the area of religious freedom, where some are arguing for an increased focus on reflexive law, participatory diversity or extended group rights for minorities, while other are arguing for more limits to religious freedom for the sake of national unity).