Globalization and technology challenge the international legal order and global governance. Control over globalization has proved difficult to maintain and questions on the inadequacy of law have been raised. Emerging technologies also have an impact on democracy by both enhancing democracy and at the same time posing threats to democracy when abused. 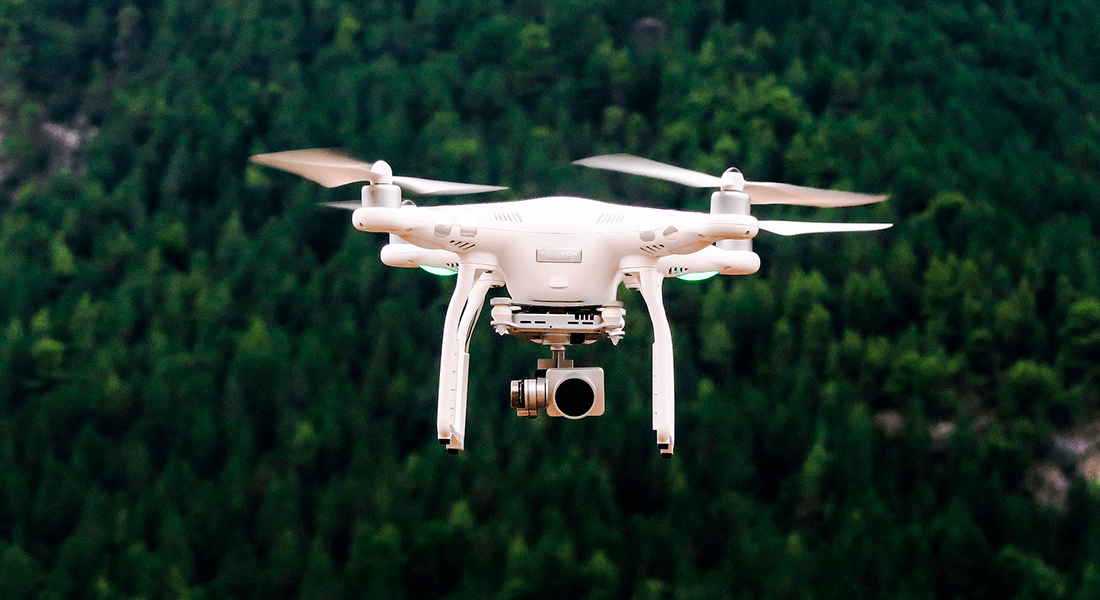 Globalization and technological advances have challenged the existing international legal order and global governance. The questions on the inadequacy of law to deal with contemporary global issues, as well as the weakening authority of international institutions have been at the heart of the debate. Notwithstanding regional challenges to multilateralism, the authority of states has been in decline, since they cannot maintain unrestrained control over globalisation processes that have swept the world. Global governance has had a profound effect on how we define the role and responsibility of actors in the development of regulatory instruments in response to global and regional challenges, law-making processes and international legal order. The increasing role of international institutions and private corporations is viewed by states as encroaching upon their sovereignty, and therefore, has been met by powerful resistance. Particularly weaker states are using ‘lawfare’ as a tactic against powerful states in international courts and tribunals.

CECS will also study the impact of emerging technologies on democracy and how such interaction has inadvertently produced a mixed bag of results i.e. enhancing democracy through a range of the newly available technological tools, while at the same time posing significant threats to democracy when such technological tools have been abused. A decade ago, technology was hailed as a new outlet for disseminating information, which was no longer subject to strict censorship of the authoritarian governments. However, the euphoria over the use of technological tools with the aim of fostering democracy has quickly faded away when more information surfaced about the adverse effects of new technology on democracy, ranging from Russia’s alleged interference into the 2016 US elections to the distribution of ‘fake news’ exploiting political, ethnic and religious identities of the targeted audiences. Particular extreme levels of the abuse of new technology were observed in Myanmar where it was utilized to spread hatred in order to dehumanize persons belonging to the targeted communities. These deeply troubling tendencies call for the design of new solutions, preserving democracy and its major values. CECS will examine both threats and opportunities offered by the unprecedented technological development to democracy.