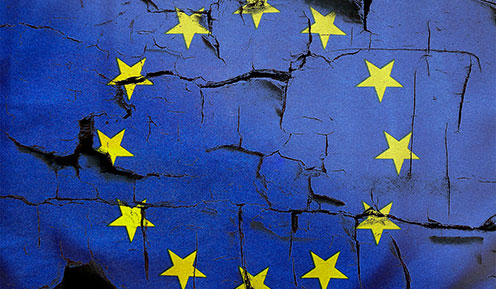 The EU is based on the values common to its member states as democratic states under the rule of law. Over time, Austria, France, Rumania, Bulgaria, Malta, Italy and others have been mentioned as member states where those values have been at stake. The European Parliament and the Commission have at long last found a clear risk of a serious breach of these values to have occurred in Hungary and Poland. At the same time we see the European Court of Justice taking a more critical look at situations where fundamental values are at stake. We look into the relationship between action by political institutions and courts through the lens of democracy and rule of law.

Leonard F.M. Besselink is Professor of Constitutional Law at the University of Amsterdam. After having studied at the University of Leiden (Netherlands) and the Johns Hopkins School of Advanced International Studies (Bologna Center), he obtained a doctorate in social and political sciences of the European University Institute, Florence (Italy). He is a member of the Royal Dutch Society of Sciences and Humanities. His research focuses on constitutional issues in the field of European, comparative and national constitutional law.

All parties are welcome, but registration is necessary. Please use this registration form no later than 14 June 2019.

The seminar is organized by the Danish Association for European Law in cooperation with Centre for European and Comparative Legal Studies, Faculty of Law, University of Copenhagen