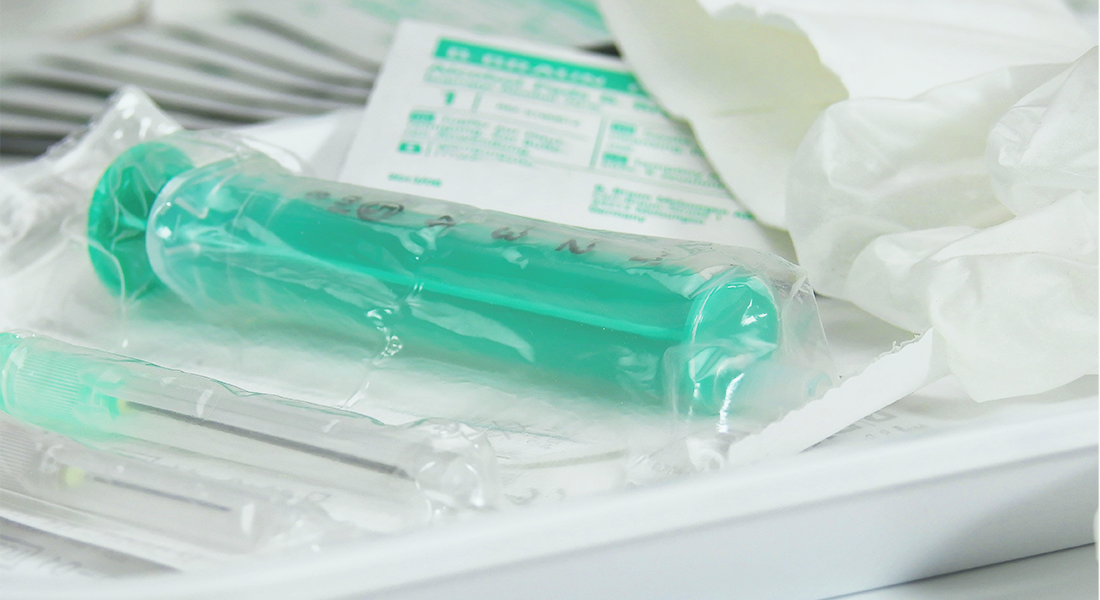 A study conducted at the Department of Pharmacy, and published in the prestigious journal Nature Biotechnology, shows that while knowledge about biosimilars is expanding, their access to the market is limited by legal and regulatory challenges that remains to be addressed.

The paper, entitled A qualitative study of biosimilar manufacturer and regulator perceptions on intellectual property and abbreviated approval pathways, tries to identify key scientific, legal, and regulatory challenges in the development of biosimilars.

The study has been conducted by PhD candidate Louise C. Druedahl and co-authors, see below. Louise was awarded an EliteResearch Travel Grant earlier this year and the study is a part of her PhD project, The shifting regulatory landscape of biosimilars from stakeholder perspectives, which was co-supervised by CeBIL’s Timo Minssen amongst others.

As its name suggests, a biosimilar is a biological medical product that is highly similar in terms of quality, safety, and efficacy to another, already approved biological medicine (often called originator biologic). Biosimilars are used against a variety of diseases, from rheumatoid arthritis to bowel diseases and certain forms of cancer.

They are often presented as being a cheaper alternative, and their path to the market is shortened, while originator drugs are often protected by intellectual property rights. Moreover, the coexistence of biosimilars and originators is thought to foster competition between pharmaceutical companies.

However, evidence shows that biosimilars' entry on the market has not been entirely successful, limiting patents' access to cheap medicines.

The study shows that the success of biosimilars has been mitigated by challenges linked to legal and regulatory issues. The primary source of concern is the lack of clarity and the number of patents that protect biological products, as some can be missed, even after an extensive search. This is a major challenge for biosimilar manufacturers, who must identify processes that must be circumvented scientifically to avoid litigation.

In addition, while regulators in the EU and in the US need flexibility to apply the scientific principles of the requirements, the manufacturers on their side would prefer a more definite set of rules applicable to a range of testing requirements.

The researchers recommend a more efficient search mechanism to identify patents to reduce uncertainty for biosimilar manufacturers. They also suggest that regulators should improve their communication about biosimilar development guidance, for example by developing joint biosimilar guidelines between jurisdictions.